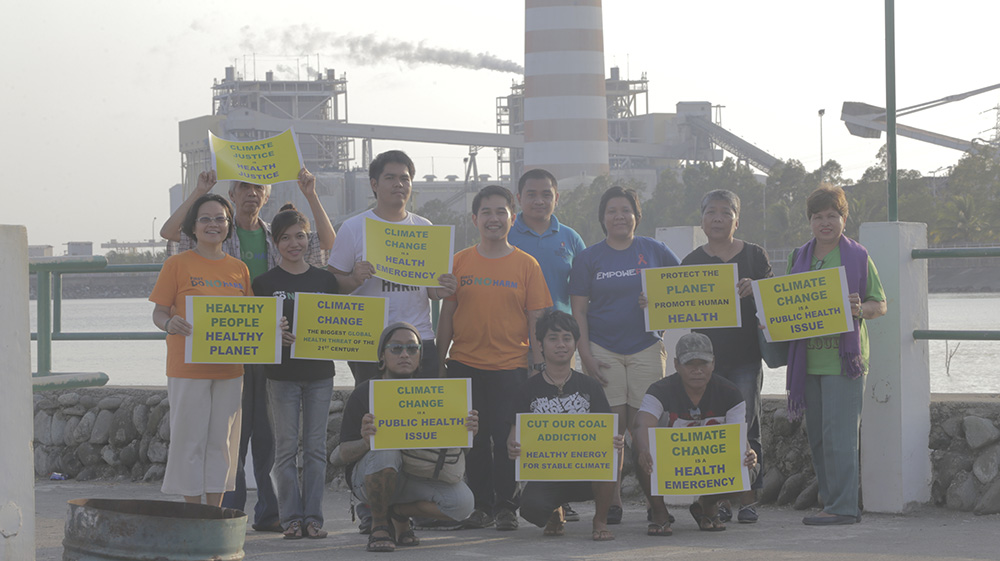 Together with its partners for healthy energy, Health Care Without Harm (HCWH)-Asia celebrates a major triumph against fossil fuel with Norway’s recent divestment from coal. In a move to intensify its fight against climate change, Norway’s parliament has voted to withdraw its pension fund investments on companies that derive at least 30% of their revenues on coal-related activities.

The decision will affect over 50 major coal burning companies in the United States, as well as several large corporations in the Philippines whose investments portfolio are heavily dependent in the coal industry, both mining and coal-fired power plant constructions and operations. The initial list of Philippine companies which will lose investment from the Norwegian Government Pension Fund or Global Pension Fund (GPF) starting January 2016 includes Semirara Mining Corporation, Aboitiz Power Corporation, DMCI Holdings Inc., and Manila Electric Company (MERALCO).

Last May, HCWH-Asia and other environmentalist groups joined the Divest Norway Campaign led by the Philippine Movement for Climate Justice (PMCJ), calling on Norway to withdraw its funding of major players in the Philippine Power Industry (PPI) who continue to build coal-fired power plants and put people’s health at risk. Considered the largest sovereign fund in the world at $890 billion, the GPF has been the 8th largest investor in the global coal industry.

"Norway's move to divest from coal is an important contribution to both mitigating climate change and protecting the public's health," said Dr. Renzo Guinto, campaigner of the Healthy Energy Initiative of HCWH-Asia. "We in the health sector should continue urging investors to remove their money from dirty fossil fuels and shift their resources to healthy energy."

"Coal is a double-edged sword for human health. On one hand, coal emits particulate matter and toxic chemicals that can directly cause diseases of the lungs and heart, as well as reproductive and neurological conditions. On the other, it indirectly affects health by driving global climate change, which has its own array of ill effects such as death and disability from natural disasters, as well as increase in spread of various infectious diseases such as dengue and malaria," added Dr. Guinto.

Early this year, the British newspaper the Guardian also launched a campaign calling for the Bill and Melinda Gates Foundation and Wellcome Trust, two of the biggest funders of global health research, to divest from top fossil fuel companies.

Worldwide, health sector organizations have also started divesting from fossil fuels. These organizations include: the British Medical Association and the London School of Hygiene and Tropical Medicine in the United Kingdom; Gundersen Health System in the United States; and the Royal Australasian College of Physicians and the Health Employees Superannuation Trust Australia (HESTA) in Australia.