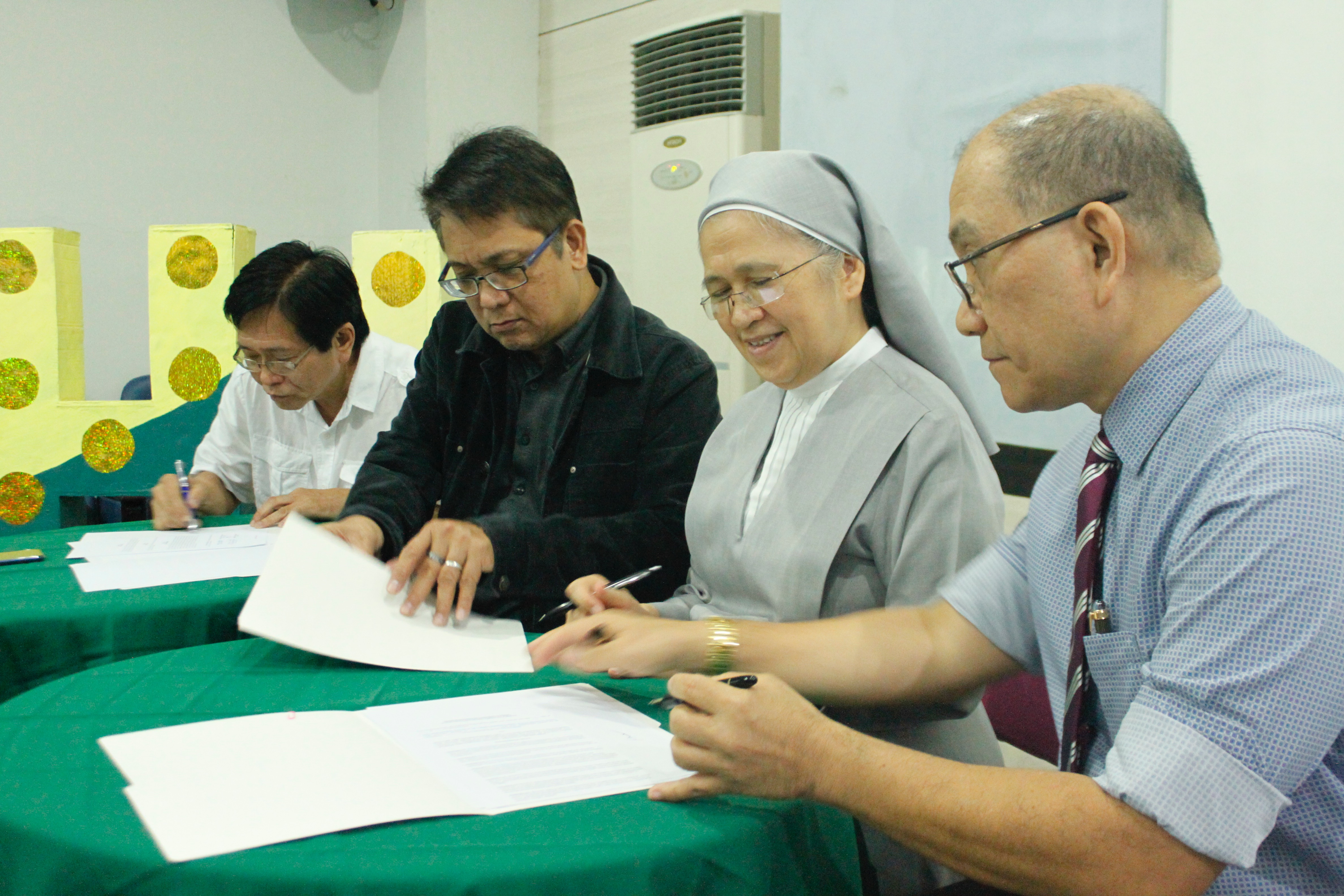 Among the topics discussed are the sources of air pollution in Iloilo such as transport and coal plants.

“Plenty of patients are coming from the area where the coal plant is, and all of them are getting sick…”  Dr. Helen Caro-Pastolero, the Chief of Clinics of the St. Paul’s Hospital Iloilo declared at the start of the Healthy Air Now open forum session at the aforesaid hospital.

It was revealed that in 2016, when the Panay Energy Development Corporation (a subsidiary of Global Business Power Corp.) started operating in La Paz, Iloilo, it has been observed by doctors that patients started coming to the hospital for various health complaints like asthma, prolonged coughing and even pneumonia.  The link between the plant’s operation and the resulting health complaints is a point of interest among doctors that needs to be understood and established. 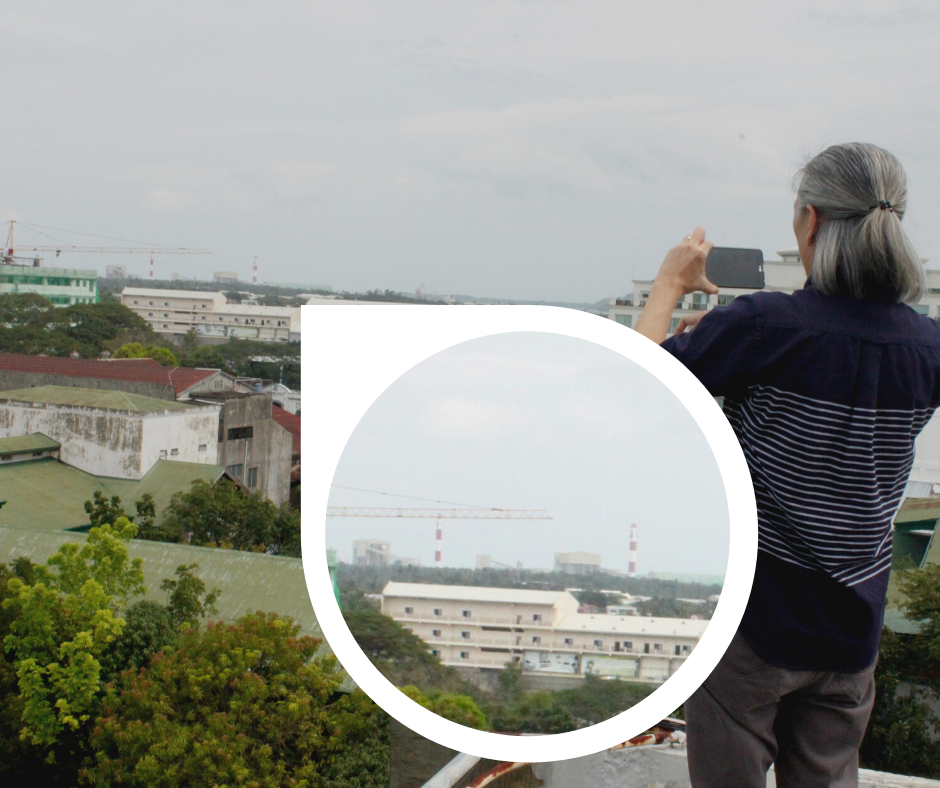 This forum on health impacts of air pollution also coincides with the installation of an air quality monitor at the hospital aimed at gathering data on air quality, as well as strengthening public communication around health impacts of air pollution, which can eventually potentially be used as basis to pursue cleaner, healthier energy sources for better health outcomes in the province.

“Aside from fulfilling our duties as a green hospital, we are doing this project with Health Care Without Harm (HCWH) in order to help monitor the quality of air in our area so that we will know how we can intervene in protecting the health of the Ilonggos here” shares Sr. Arcelita Sarnillo, SPHI Hospital Administrator and Healthy Energy advocate.

Ramon San Pascual, Executive Director of HCWH South East Asia reiterates the role of health practitioners in the air pollution issue, “Sworn to first do no harm, hospitals and health professionals have an influential role in society. They are not only listened to, but are also responsible for protecting the public from different sources of health risks such as air pollution.”

Also in attendance were the medical and hospital staff of St. Paul’s Hospital and the City Environment and Natural Resources Office.###

To know more about the #HealthyAirNow Campaign you can send an email to infoasia@hcwh.org or Follow our Facebook Page found at the upper right side of this website