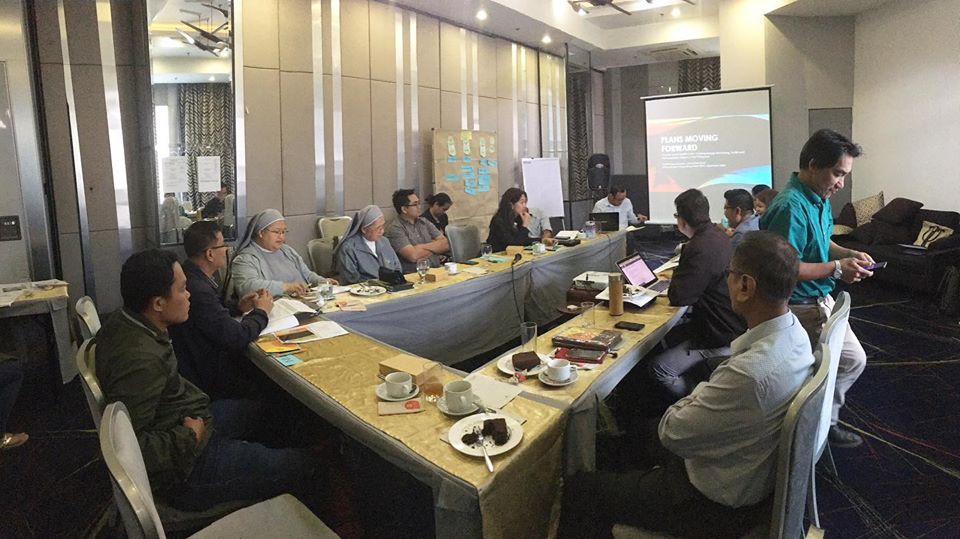 With 30 brand new electricity-intensive air conditioners being plugged around the warming world every 10 seconds – a trend expected to persist and increase in the next three decades – the Refrigeration and Air Conditioner (RAC) industry is set for massive growth.

From an estimated present-day count of 1.2 billion AC units, in 2050 this number is projected to triple at 4.5 billion by 2050. RAC alone will be responsible for 17% of electricity consumed worldwide.

In particular to the health care sector sworn to first, do no harm, the energy consumed by hospitals contribute to the global climate crisis; and at least 12% of the sector’s indirect carbon emission comes from purchased electricity, steam, cooling and heating1.

Localizing this data, a two-phase project that includes the conduct of a cooling energy audit and demonstration of a corresponding high efficiency cooling solution was launched by Health Care Without Harm (HCWH) in Argentina, China and the Philippines. Funded by the Kigali Cooling Efficiency Program (KCEP), the project aims to develop and implement energy audits and the adoption of energy monitoring systems in hospitals in the three countries. The audits will enable hospitals to understand their energy consumption from cooling and the associated costs; and identify actions they can take to improve cooling efficiency. By improving cooling efficiency, hospitals will reduce their greenhouse gas (GHG) emissions, and save money, year after year, by reducing their energy consumption. 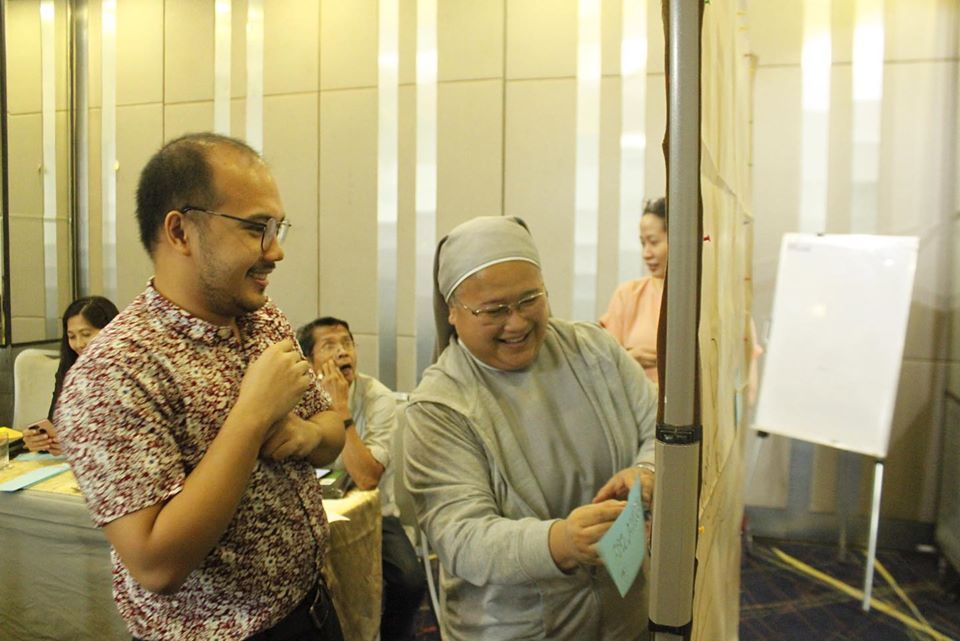 In the Philippines, the audit revealed that over 50% of the electricity consumed by each of the three hospitals audited was for cooling equipment (read: AC) alone. This finding is conclusive as it is the case across the three major categories of hospitals in the Philippines regardless of resource settings. Launched only last June through an inception workshop participated by the beneficiary hospitals - St. Paul’s Hospital Iloilo, Philippine General Hospital and Amang Rodriguez Memorial Medical Center – time is not wasted as the actual audit happened in the succeeding month until end of August. Writing the report including validation and vetting took two months until finally, after months of visiting the beneficiaries, and assessing their individual cooling systems, finally early this November 2019, the Audit Report has been discussed, validated and turned over for the hospitals’ action.

The recently-concluded final workshop, was facilitated by HCWH Project Team including the expert consultants and was designed to achieve the following general objective: discuss “wins” arising from the energy audits and enumerate hospital-specific plans post-energy audits. While specific objectives include: 1) Participants can enumerate the top 3 audit findings and recommendations per hospital; 2) Participants understand the fundamental elements of the Philippines Energy Efficiency and Conservation Act; 3) Participants share good practices about energy conservation in hospital settings; and 4) Participants review and commit to the 2019 work plan and implementation activities. 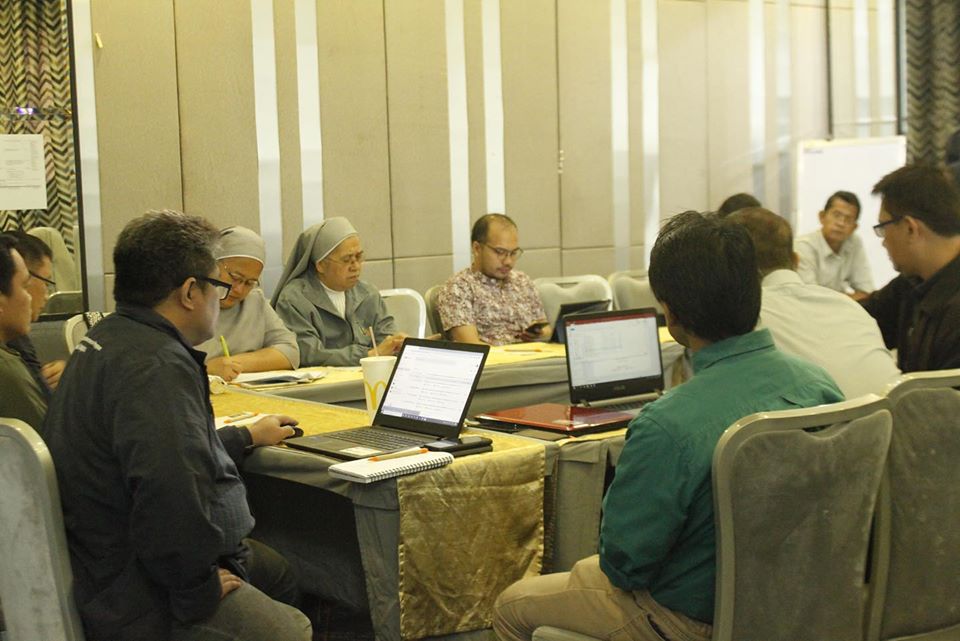 It was attended by the representatives from the hospital beneficiaries including guests and experts from the Philippine Climate Change Commission (CCC), Philippine Department of Energy (DOE), Energy Testing and Research Laboratory, and GIZ.

A walk-through of the project timeline was discussed, then the top three (3) audit findings and recommendations per hospital were presented by our experts from the Accelence Consulting. The morning session was followed by a very interactive and enlightening discussion on refrigerants and labelling of appliances led by Maraida Licerio of GIZ. Participants learned to identify refrigerants whether these have high Ozone Depleting Potential (ODP), Global Warming Potential (GWP) or Green Cooling GWP < 7. Right after, the Philippine Energy Efficiency and Conservation Act was discussed by our partners from the DOE. Did you know that it took thirty years for the Philippines to have this law developed and finally approved? It was then followed by the presentation of the Philippine Energy Efficiency Roadmap.

The technical discussions were summarized by the hospitals’ eagerly sharing their learnings and the steps they plan to take considering the report’s findings and recommendations.

The administrator of St. Paul’s Hospital Iloilo and one of HCWH’s staunch green healthcare advocate, Sr. Arcelita Sarnillo, mentioned that they are not only managing the hospital from above, they are now engineers because of this project. Which essentially encapsulates the success of the audit part of the project.

Without a doubt, the cooling energy audits conducted with the hospitals have been instrumental into creating more awareness into aspects otherwise ignored.

The succeeding months will be crucial as HCWH together with the hospital beneficiaries embark on the next phase of the project to become more sustainable facilities that look after the health of our people and planet.###

1 Health Care’s Climate Footprint Report: How the health sector contributes to the global climate crisis and opportunities for action