Led by Dr. Freddie Obligacion, formerly of Ohio State University in the United States, the qualitative research study demonstrated that local residents living near coal plants have perceived marked decline in various aspects of their daily living – from before the coal plant was constructed up to the ongoing operations at present.

Health is one of the key areas examined in the study. Some of the major findings are as follows:

"We welcome this local study as it boosts our local advocacy against dirty energy such as coal and for a rapid transition towards healthy energy,” said Dr. Renzo Guinto, campaigner of Health Care Without Harm (HCWH)-Asia's Healthy Energy Initiative. 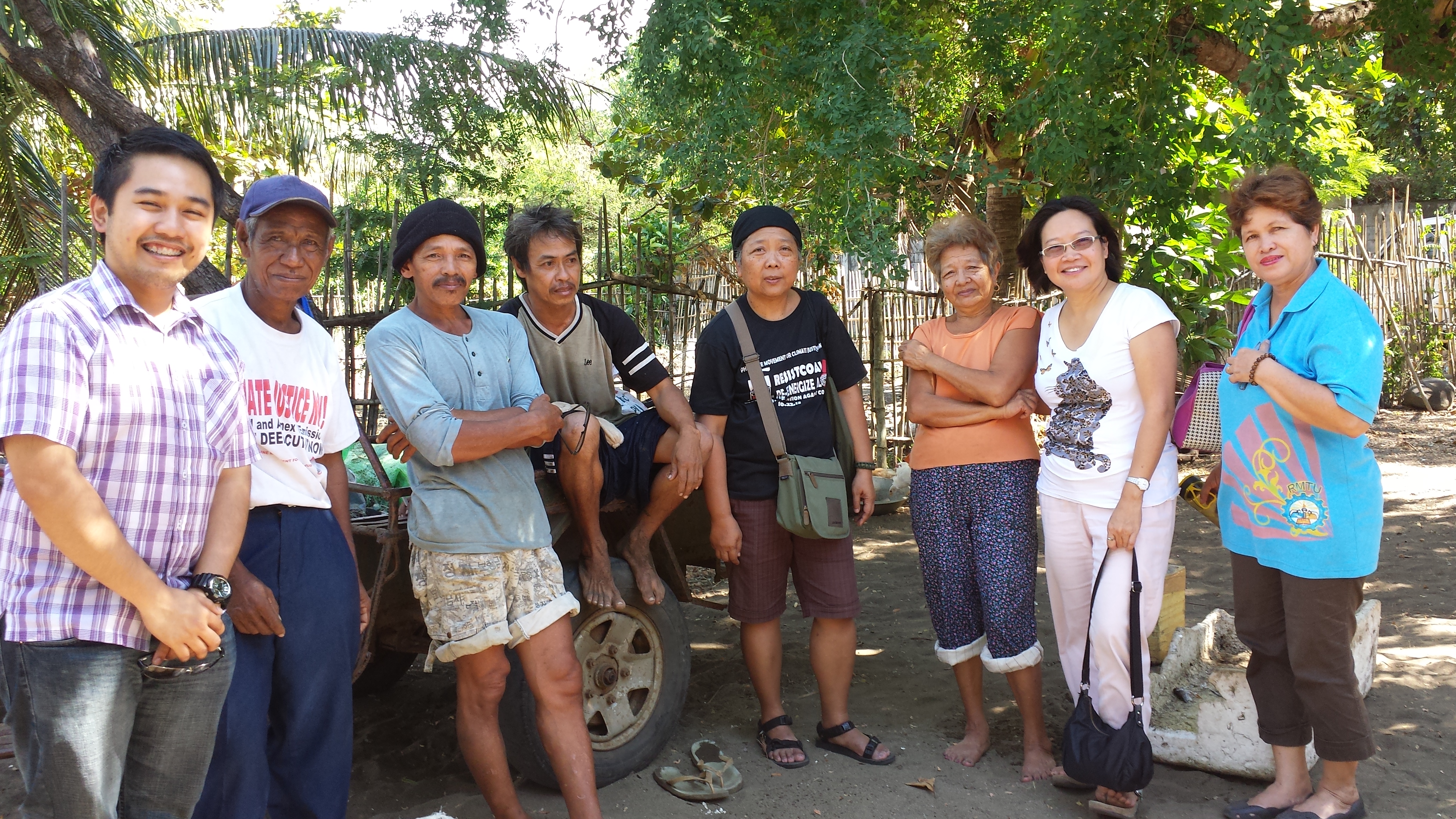 “While direct health outcomes are still yet to be measured, the fact that local people attribute their health conditions to the coal plant is an important perspective that cannot be simply ignored," added Dr. Guinto. "People know their lives best, and so their perceptions and lived experiences need to be heard by our leaders and decision-makers.”

This results of this study provides solid support for HCWH-Asia’s public health-driven push for the phasing out of coal and other fossil fuel-based energy sources and for shifting to healthier, cleaner, and more climate-friendly renewable energy alternatives.

Residents of Masinloc also complained of poor harvest since the operations of the coal-fired plant started.

The study’s results were launched during a press conference last July 23 which opposed the proposed construction of a gold mine that will threaten the biodiversity of Verde Island Passage. (For more information, read this Rappler article). A summary of the study was published here.