More than a month before Paris’ COP21 climate negotiations, over a hundred representatives from various Asia hospitals and health systems gathered in Seoul, Korea and came up with a declaration urging local, national, and regional governments to intensify their commitments in tackling climate change to protect and promote public health. The  2015 Global Green and Healthy Hospitals (GGHH) Asia Conference, co-organized by the Yonsei University Health System and the Korean Green Hospitals Society, served as a venue for health care leaders in Asia discuss how the health sector in the region can work together to do no further harm to both the planet and people’s health by mitigating and adapting to climate change. 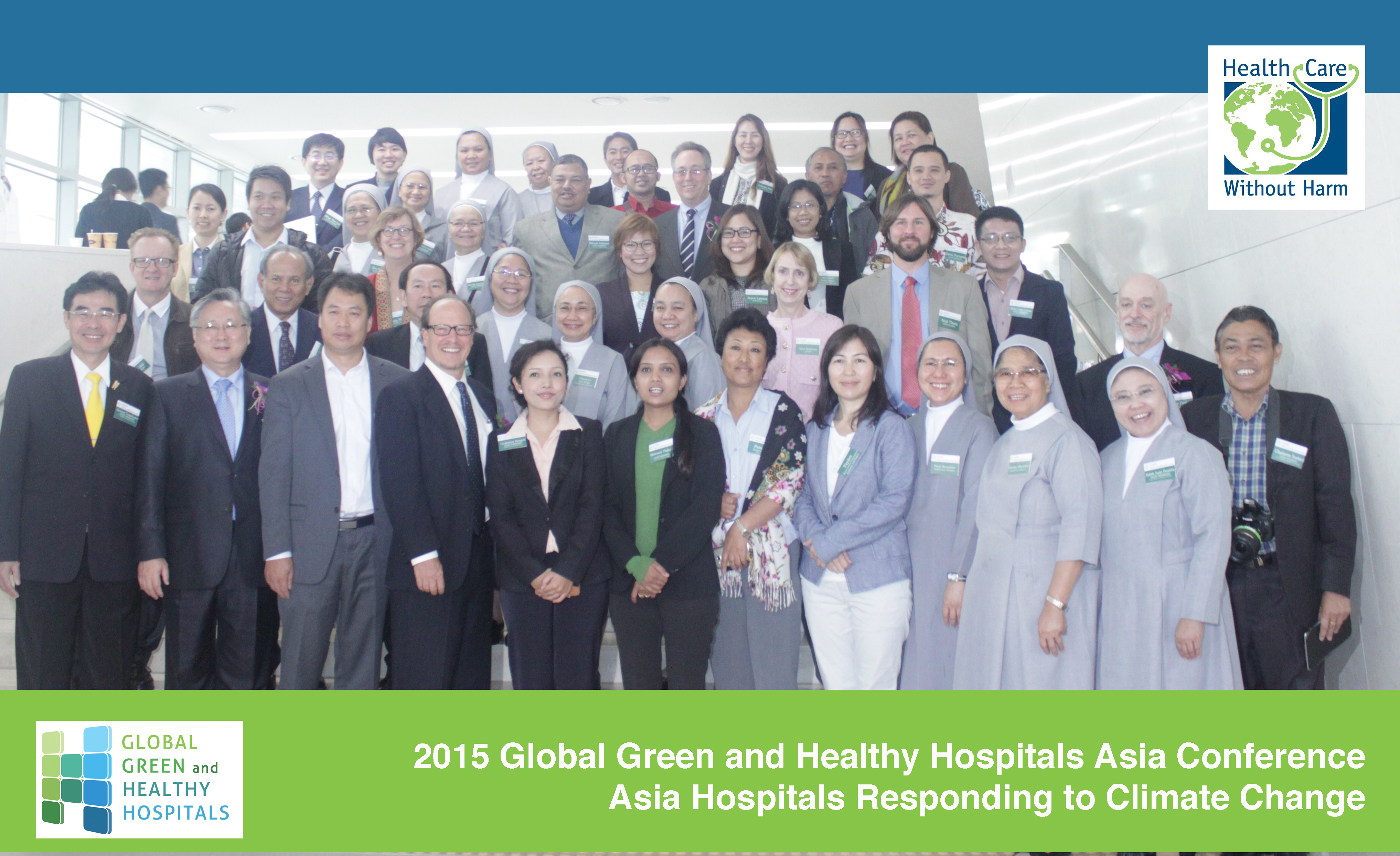 “Protecting Climate and Promoting Health in Asia: The Seoul Conference Declaration” was an outcome of the two-day convention where participants composed of both members and non-members of GGHH deliberated what are already being done by many hospitals in the region to respond to climate change by transforming the health care sector and influencing governments and institutions to place health issues at the core of climate talks.  Participants came from countries such as Bhutan, China, Korea, Indonesia, Nepal, Philippines, Taiwan, and Thailand.

Re-thinking the role of the health sector

Asia is home to many developing countries that are also most vulnerable to the effects of climate change  and the establishment of more coal-fired power plants in the region is only aggravating the air pollution in the region resulting to fatalities caused by respiratory diseases and extreme weather conditions. 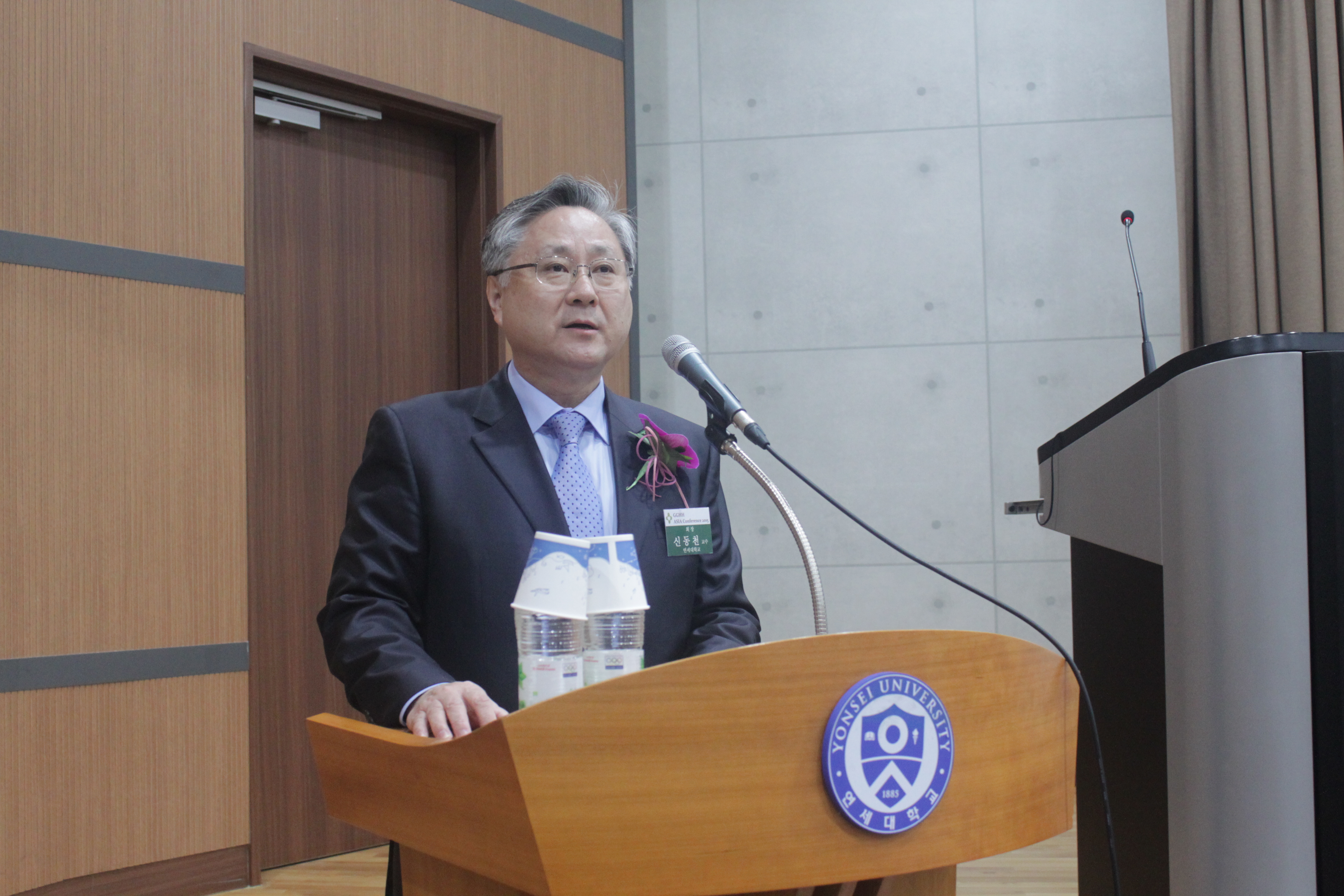 Ms. Payden, Regional Director of the World Health Organization’s South East Asia Regional Office emphasized the need for health care to be more climate-resilient. “The WHO defines a climate-resilient health system as one that is capable to anticipate, respond to,  cope with, recover from, and adapt to climate-related shocks and stress, so as to bring sustained improvements in population health, despite an unstable climate.”

“The health sector has the moral imperative to ‘first, do no harm,”reminded Dr. Peter Orris, Chief of the Occupational and Environmental Health Medicine of University of Illinois Hospital and Health Sciences System. “It should lead by example by demonstrating sustainability while protecting human health. Through its mission-driven interest in preventing disease and purchasing power, the health care sector can help shift the entire economy toward sustainable, safer products and practices.”

“As the 2015 Lancet Report concluded, responding to climate change could be the greatest global health opportunity of the 21st century,” explained Health Care Without Harm’s Global Projects Director Josh Karliner. Karliner introduced the 2020 Health Care Climate Challenge which encourages health systems and hospitals around the world to respond to climate change through mitigation, resilience, and leadership.

“By responding to climate change, we can turn swords into windmills because we will achieve development, including improved health, while transitioning away from fossil fuel to a low-carbon economy.”

According to the 2015 Lancet Report, the health community has a vital role to play in accelerating progress to tackle climate change by taking on a leadership role in communicating the links between climate and health, ensuring mitigation strengthens public health, adapting to face new and emerging health risks, and reducing emissions from health services. 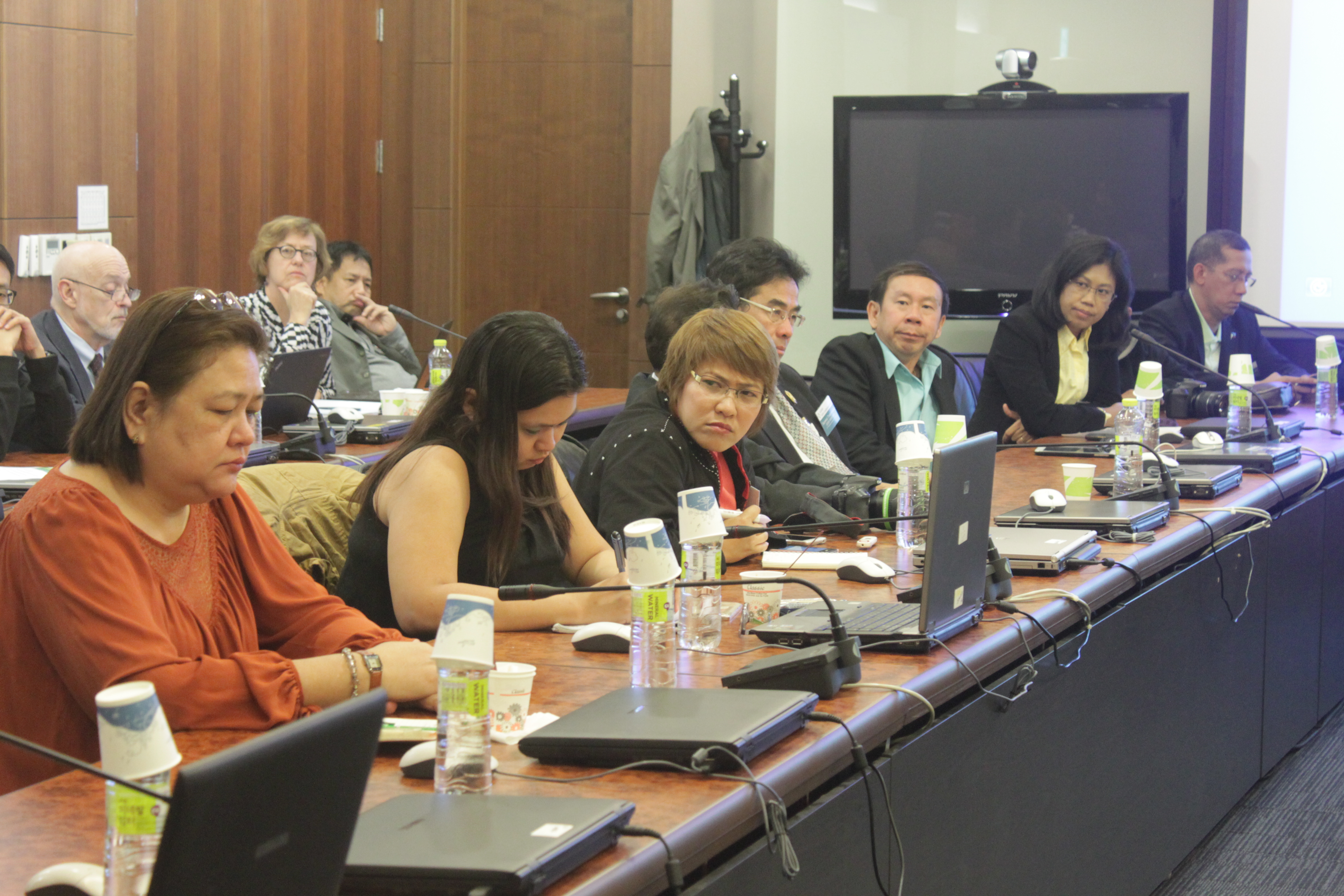 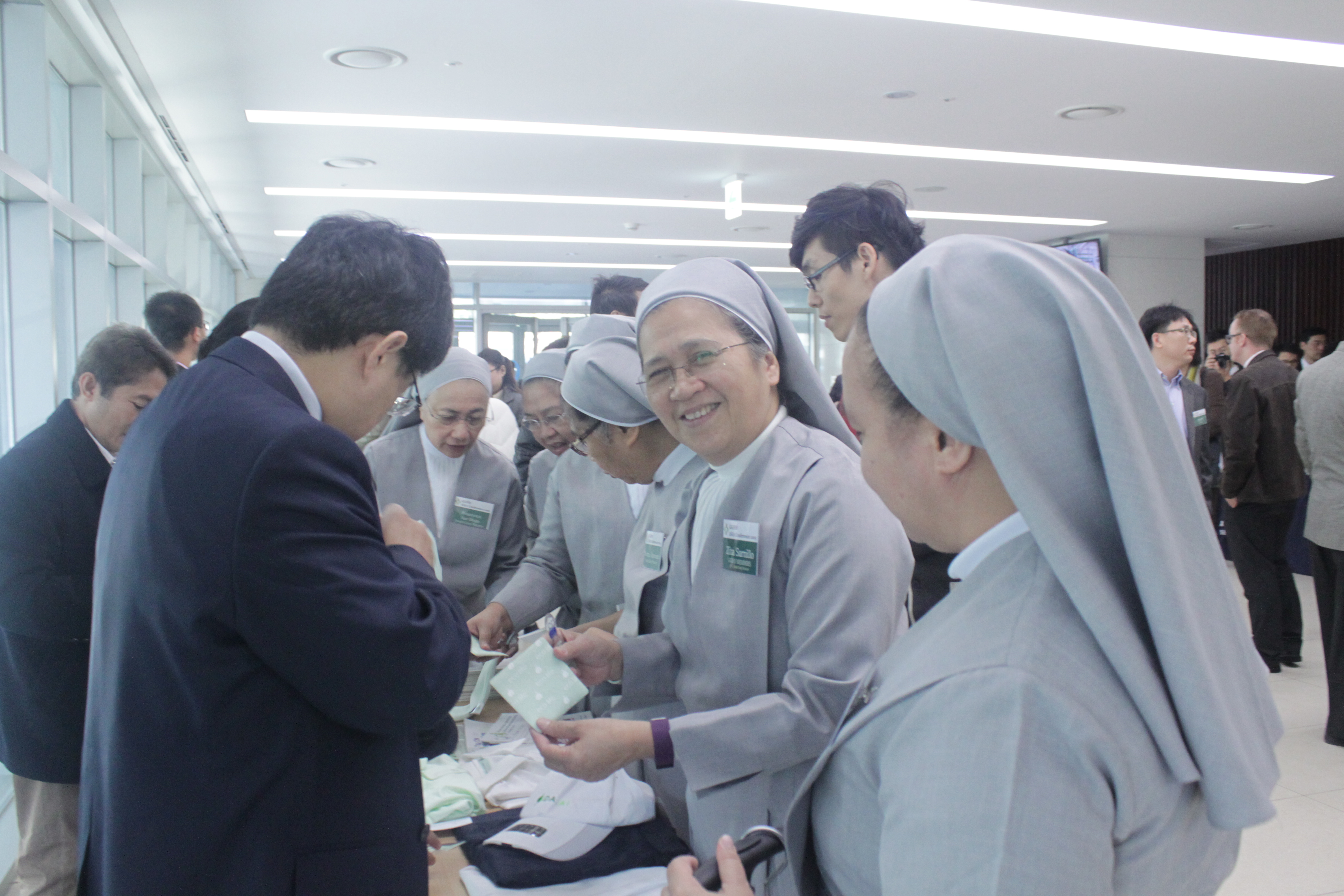 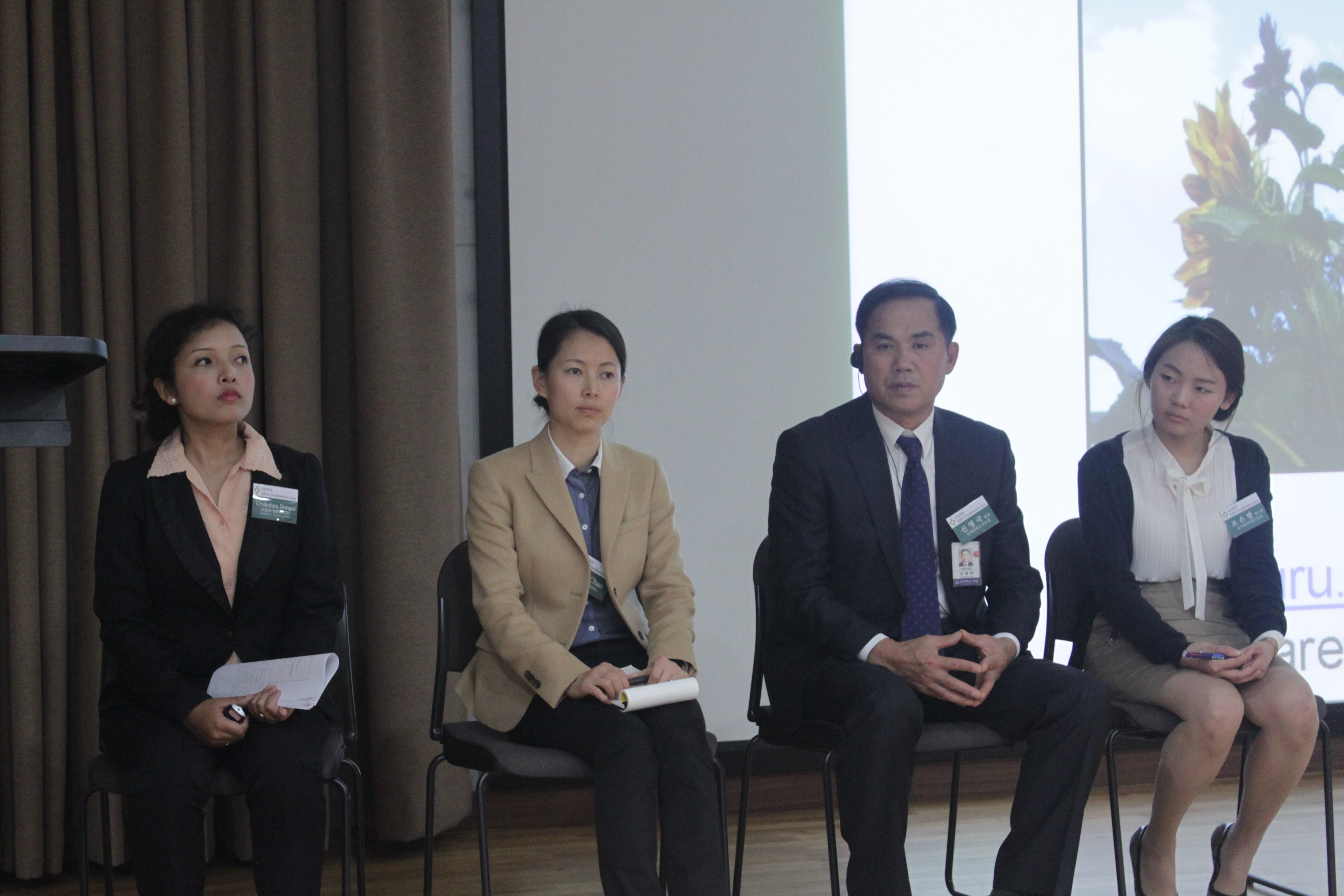 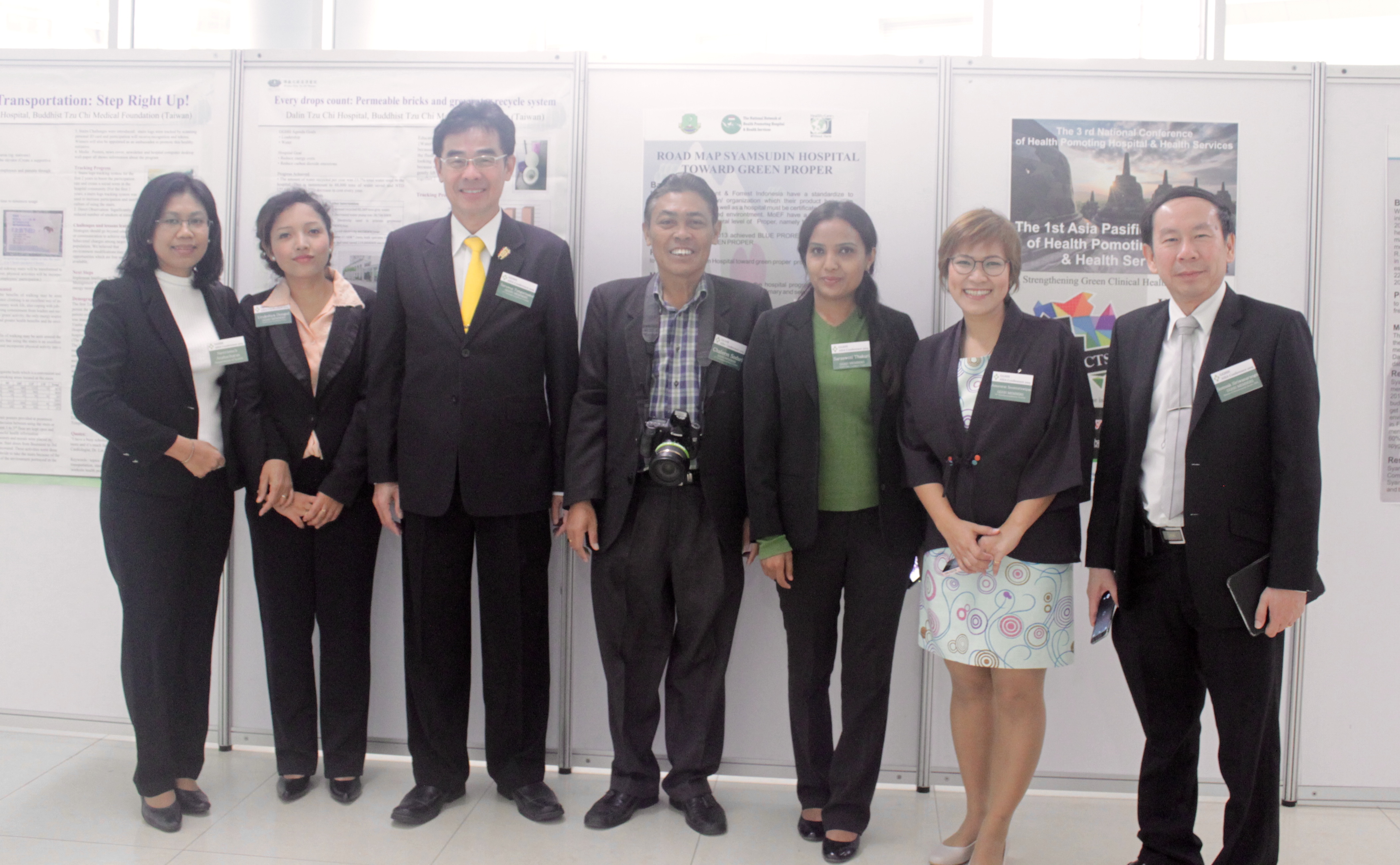 Some of the participants and their poster presentations

Visit GGHH Connect to access the presentations from the conference.